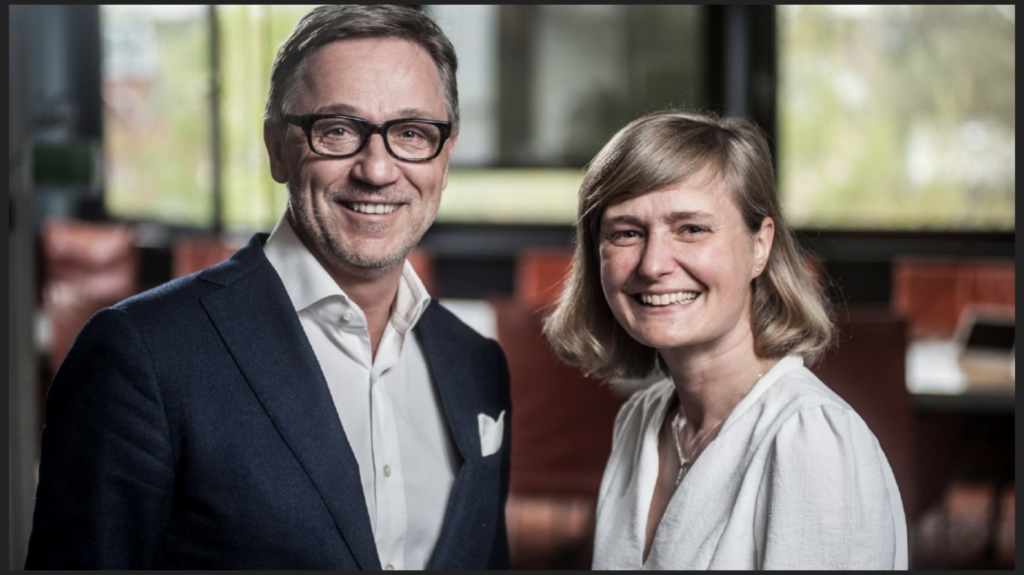 Eric Everard, the founder and CEO of Easyfairs, today a world leader in the organisation of trade fairs and exhibitions, including Realty Summit, is to step down from the operational management of the group he has been leading for 26 years. The outgoing CEO, who will remain Chairman of the Board of Directors, is handing over the reins to Anne Lafère, his close assistant and COO for almost nine years now, with whom he won the title of Company of the Year in 2018. She will share this position at international level with Matt Benyon, the current CEO of the group’s British and international subsidiary.

Having also won the title of Manager of the Year in 2012, Eric Everard will focus more on relationships and new projects, and will no doubt accept, as a favour to friends, a few board positions in companies where his sharp eye will be invaluable.