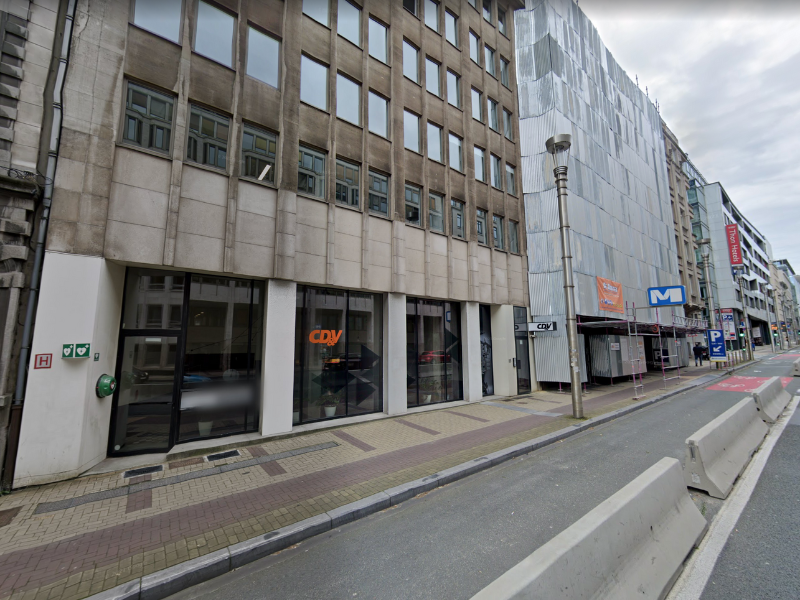 The Flemish political party CD&V has signed with Cofinimmo on the sale of its Brussels headquarters at 89 rue de la Loi (European quarter). The buyer has announced that the 3,200 m2 building and its neighbouring building (85, also owned by Cofinimmo) will be jointly renovated into a single building of more than 8,000 m2 in total. The investment is around 7 million euros and should be completed by the beginning of 2023. For its part, CD&V will move its offices to Tour & Taxis in the Maritime Station, owned by Nextensa and well known to our readers. The Flemish political party will occupy 1,615 m2 of office space in module 5 (2nd and 3rd floors) from March 2023.